Dar El Tarbiah Schools are subsidiaries of a robust Egyptian educational institution which was founded in 1958 by Dr. Nawal El Degwi. This English language institution is the first of its kind established by Egyptians. It was officially licensed by the Egyptian government in 1958, then later authorizedto have a British System School in 1990, as well as an American System School in 2000.

It provides education in the Kindergarten and Grades 1 to 12 (In the Kindergarten and Grades 1 through 6 , the school is named ‘Baby Home School’) The institution currently includes seven schools in Cairo and is one of the first educational institutions in Egypt. It has National, International, American and I.G.C.S.E in Down Town locations Zamalek,  Agouza and Dokki.

The school, or the system of schools, of which it is part, is authorized to operate by and within the civil jurisdiction in which it is located. It has a clearly designed governing authority. There are sufficient resources present to offer adequate programs at all levels. The school or system of schools operates in the public interest; and all, or nearly all, resources obtained for educational purposes are dedicated to the education of students, the administrative, instructional, and support staff are appropriately qualified for assigned duties.

The governing authority of the school understands the purposes, methods, and standards of national school accreditation. The records and operations of the school are open to evaluation; and the school community and staff are prepared to participate in a COGNIA approved accreditation protocol.

The institution – which has almost sixty years of historyand experience- is a successful part of the Egyptian educational landscape. During this span of time, the institution has managed to maintain both a stable workforce as well as a steady student population.

The school is a successful part of the Egyptian educational landscape that is forty years old. During this period of time the institution has had both a stable work force as well as a stable student population. 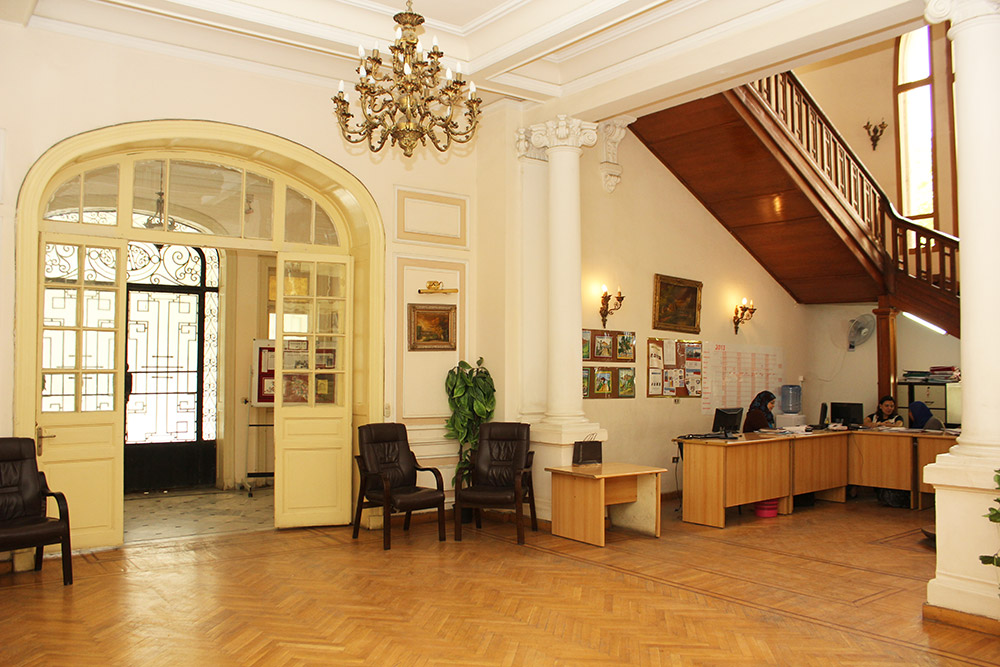 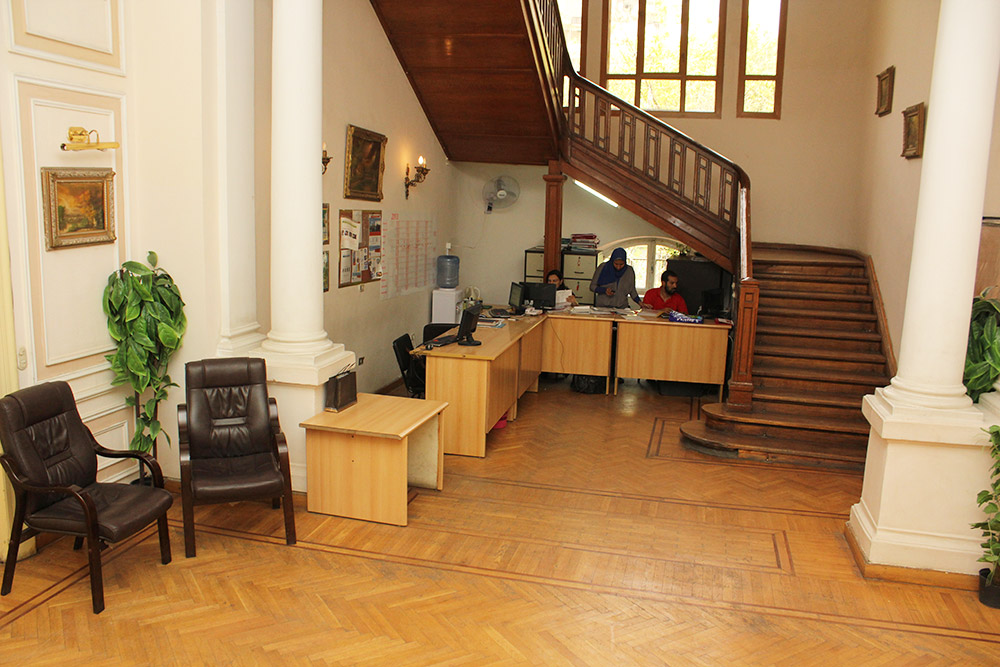 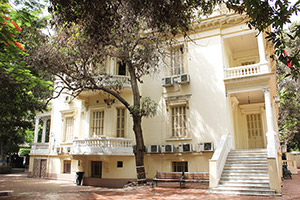 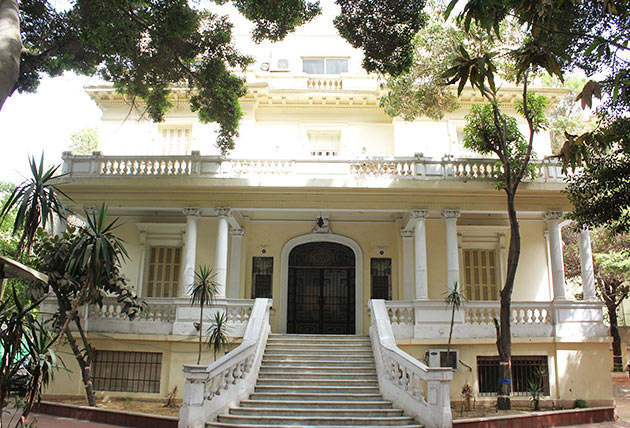